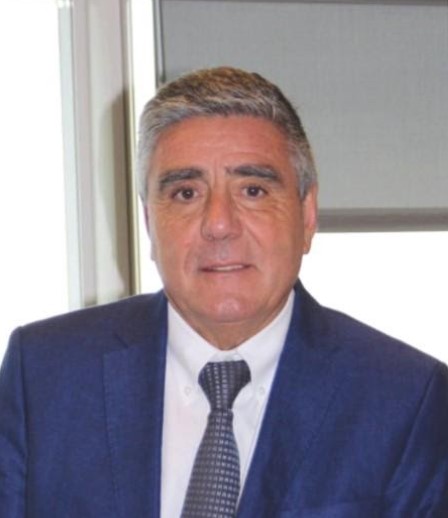 Gilles LECLAIR
Member of the Vision and Strategy Board

Prefect and former Director of Security at the French airline Air France, Gilles Leclair is a member of Amarante's Vision and Strategy Board since early 2021.

With a career spanning more than 35 years at the highest levels of the French Ministry of the Interior, Gilles Leclair has held key positions in this government institution, notably in the Central Directorate of the Judicial Police and the Anti-Terrorist Coordination Unit. He has also acquired international and European experience as Deputy Director of the European police agency, Europol.

Gilles Leclair then joined Air France as Director of Security from 2014 to 2020. During these years, Gilles Leclair was the guarantor of the security of the airline's operations in its countries of operation, as well as the person responsible for the compliance of all security procedures of the company.

A graduate of the Université Panthéon-Sorbonne, the Ecole Nationale Supérieure de la Police and the Institut des hautes études de la sécurité intérieure (IHESI), Gilles Leclair has a proven knowledge of security issues related to the airport sector and the interaction between public and private players. He has been awarded the insignia of Officer of the Legion of Honor and Officer of the National Order of Merit in recognition of his professional career in the service of the State.