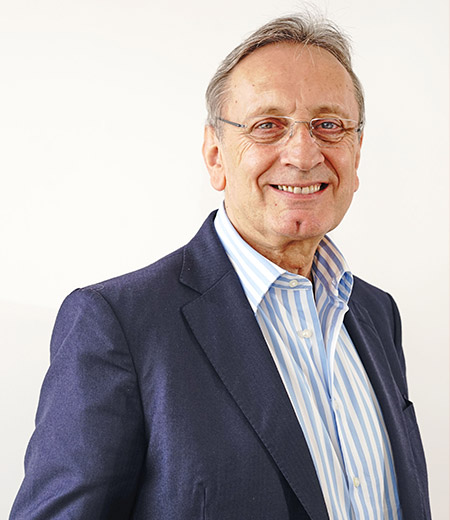 Since December 2014, Jean-Pierre Ferro has headed Amarante’s subsidiary Amarante América Latina & Península Ibérica, created after Amarante’s acquisition of 51% of Interlira to strengthen its footprint in the area.

A former student of the Ecole Supérieure des Officiers of the National Police, Jean-Pierre made his career between France, Spain and Latin America. He worked in missions to fight organised crime, terrorism, and drug trafficking in Latin America. In 2005, he joined the private sector, creating five subsidiaries in Latin America (Colombia, Venezuela, Mexico, Brazil, and Chile) at the service of a French security operator. In 2011, he co-founded Interlira (with subsidiaries in Spain, Venezuela and Brazil), a firm specialising in risk advisory and risk management.

In addition to his career as a Police Officer, Jean-Pierre graduated from the National Institute of Higher Studies in Security and Justice.